Pressing Pause on The Tokyo Rush with Two Days in Tottori

I don’t always notice the toll that the crush of Tokyo takes on my mannerisms or mood. But I noticed it when I went to Tottori for two days in April, just when the cherry blossoms began to fade in the city.

My flight was from Haneda in the early morning. I woke before the sun did and experienced that somewhat eerie atmosphere of walking through Tokyo when it sleeps. Aboard the plane that would take me elsewhere, I watched as tall buildings disappeared beneath fluffy clouds. It was the first sense of space I didn’t know I was craving.

I arrived at Tottori Sand Dunes Conan Airport, one of two airports in Japan’s least-populated prefecture of Tottori. It was the eastern airport, named after the prefecture’s iconic sakyu (sand dunes) and the Detective Conan museum located in Hokuei, the hometown of the popular manga’s creator Gosho Aoyama. 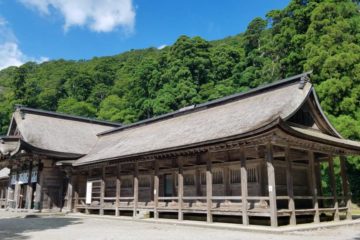 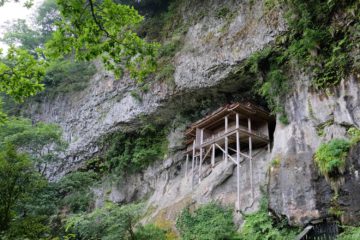 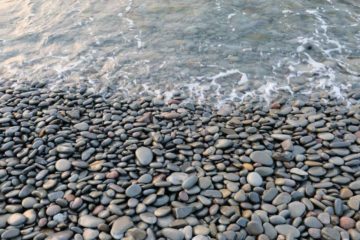